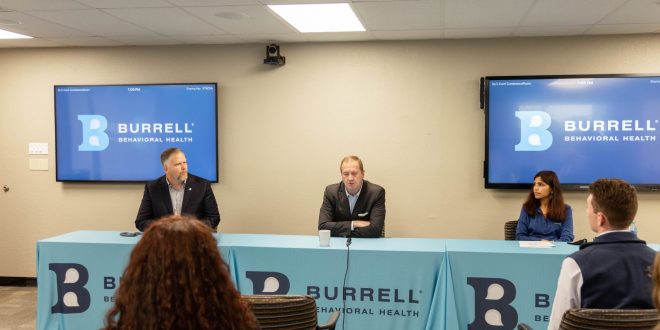 Missouri’s attorney general says an opioid settlement he recently announced with Johnson & Johnson and three other opioid distributors could total more than $500 million.

Attorney General Eric Schmitt (R) describes it as the largest victim-centric settlement in state history. He tells 939 the Eagle that the opioid epidemic has impacted the entire state.

“It’s hard to go anywhere and not find someone that hasn’t been affected, whether it’s themselves or a family member or a friend and so, this is a significant once-in-a-generation kind of settlement we’ve obtained from big pharma, so that those dollars, could be over a half-billion, goes to real people who need it,” Schmitt says.

The attorney general traveled to Columbia on Tuesday to host an opioid roundtable discussion at Burrell Behavioral Health. He says the money obtained through the settlement will go directly to treatment and other services for opioid addiction.

AmerisourceBergen, Cardinal Health and McKesson are the other three distributors.