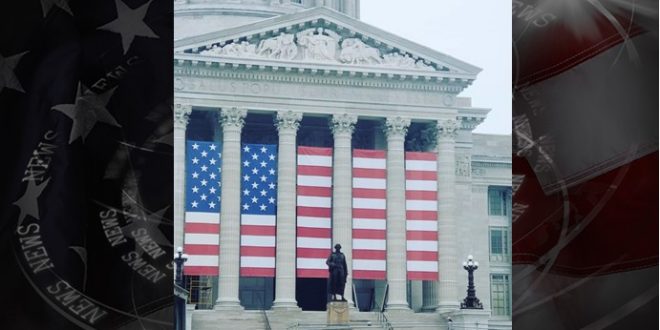 (AP) — Security has been increased at the Missouri Capitol following last week’s violence at the U.S. Capitol and an FBI warning of potential armed protests at state capitols across the country.

The move came as some lawmakers expressed concerns about their safety and suggested the Capitol Police were not sufficiently staffed or equipped.

Share
Previous Williams: Phase 1B of state vaccination plan may start in February
Next US executes female inmate who killed pregnant Missouri woman