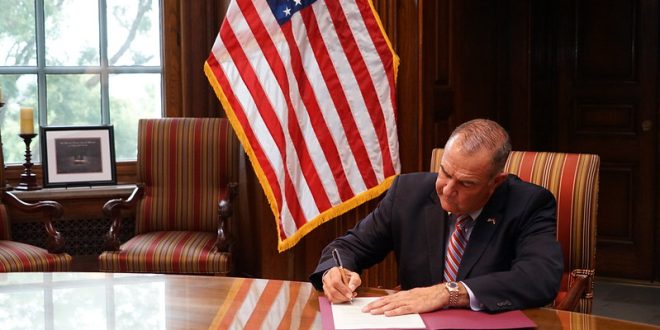 A St. Louis congresswoman whose district has received additional major flooding is calling on Missouri’s governor to deploy the National Guard to St. Louis to assist residents with evacuation.

U.S. Rep. Cori Bush (D-St. Louis) also wants the GOP governor to urge FEMA to “get on the ground” in St. Louis, and to request a federal disaster declaration from President Joe Biden. Congresswoman Bush says her office has received non-stop calls from constituents who are impacted by flooding.

“We are grateful for our community’s first responders who are doing life-saving work in the aftermath of extreme weather. But we need federal disaster resources and assistance right now,” Congresswoman Bush says, in a written statement.

Missouri is under a state of emergency, due to the record flooding in eastern Missouri’s St. Louis region. Acting Governor Mike Kehoe has issued an executive order, declaring the state of emergency. Acting Governor Kehoe and Congresswoman Bush spoke on the phone Thursday. Bush says she stressed the importance of requesting federal support from President Joe Biden, so FEMA can begin providing direct assistance in the St. Louis region.

Mr. Kehoe is acting governor because Governor Parson is currently in Germany on a trade mission.