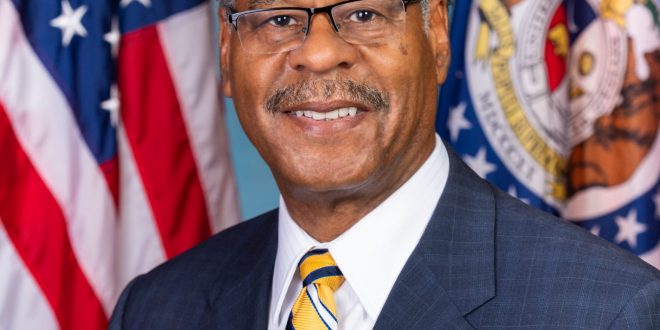 A congresswoman who represents Columbia on Capitol Hill backs a plan to arm guards in schools.

U.S. Rep. Vicky Hartzler (R-Harrisonville), a former teacher who’s running for the U.S. Senate, spoke to KSDK Channel 5 in St. Louis. She is reacting to this week’s deadly mass shooting in rural Texas, where at least 19 children and two teachers were killed when the suspect opened fire at Robb elementary.

Meantime, a Democratic congressman who represents part of the 939 the Eagle listening area has tweeted that thoughts and prayers “aren’t going to cut it” regarding gun violence and school shootings.