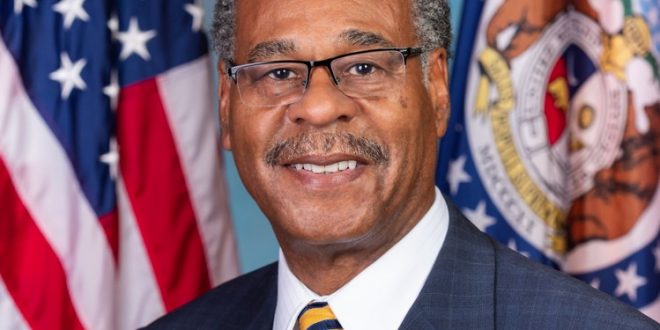 Missouri congressman Emanuel Cleaver says there are still serious problems in race relations in the U.S. But the Kansas City Democrat says each generation is gradually improving things.

“We would be making a terrible mistake to say that progress has not been made, because it has.”

Rep. Cleaver, Kansas City’s first Black mayor and a former chair of the Congressional Black Caucus, points to the rise in Blacks now holding seats in Congress as one example of that progress.