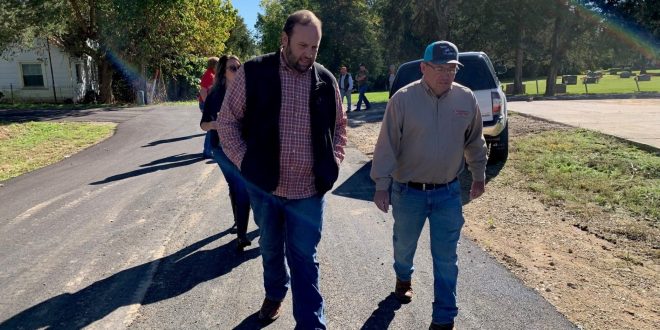 Missouri Congressman Smith: no decision yet on U.S. Senate race

A southeast Missouri congressman is in line to chair the powerful House Budget Committee, if Republicans take control of the chamber after the 2022 elections.

U.S. Rep. Jason Smith (R-Salem) tells “Wake Up Columbia” that he hasn’t made a decision yet on whether he’ll run for re-election, or if he’ll seek the GOP Senate nomination.

“My focus right now is doing my job as a member of Congress, and there are so many fights in Washington right now. (Candidate) filing is not until the end of February. We’re still over three months away from filing,” Smith says.

Congressman Smith also says the nation’s labor force is 3.1 million shy of where it was in February 2020, before the COVID pandemic. He tells “Wake Up Columbia” that people are being paid more to stay at home than to get a job. He blames the Biden administration and congressional Democrats.

“This tax and spending bill that just passed out of the House of Representatives just two weeks ago provided another $300 billion within it to reward people to stay at home. That is the last thing that we need to do,” says Smith.

He says there are “help wanted” signs across Missouri, and says employers are competing with the government. He also says 1.8 million unemployed Americans turned down jobs this summer, because they were collecting unemployment.