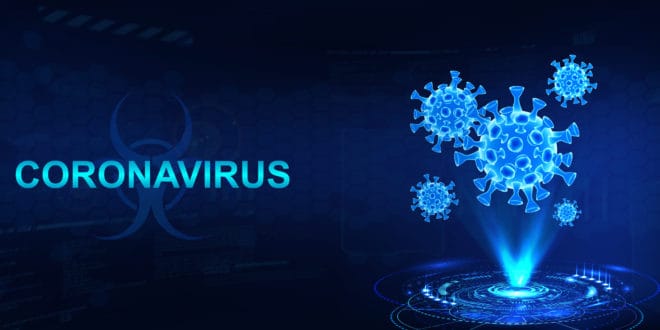 There’s been another large jump in confirmed COVID-19 cases in Missouri.

Governor Mike Parson confirmed Friday the statewide number is now up to 670. Thursday’s count was at 502. There have been nine deaths so far.

Boone County has confirmed 42 cases as of Friday afternoon. The University of Missouri Police Department announced two of its officers have tested positive for the virus.

Cole County has counted 12 positives, including two recoveries. There are at least 13 confirmed cases in Callaway County, all among students at William Woods University.