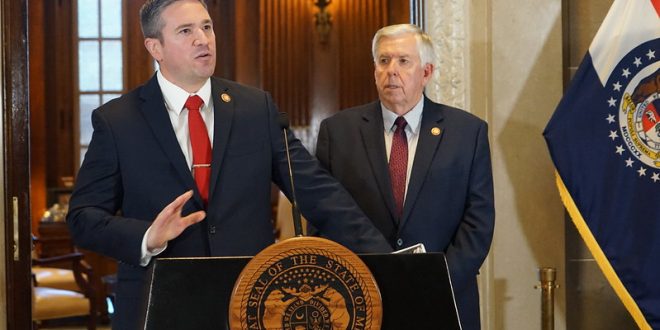 A convicted murderer from St. Louis County has been executed by lethal injection, 17 years after he killed a Kirkwood police sergeant. Kevin Johnson was executed Tuesday evening at the state’s maximum-security prison in southeast Missouri’s Bonne Terre.

Governor Mike Parson rejected a clemency request from Johnson’s attorneys, saying that Johnson “stole the life of Sergeant William McEntee and left a family grieving, a wife widowed and children fatherless.” The governor describes the 2005 murder as horrendous. Governor Parson says Johnson shot Sergeant McEntee five times before the officer crawled out of the vehicle on his hands and knees. Governor Parson says Johnson then shot Sergeant McEntee twice in the head.

The Missouri Supreme Court issued a 5-2 decision on Monday, denying a motion to stay the execution. Johnson’s attorneys did not argue that their client was innocent. They say Johnson was given the death penalty in part because he was an African-American.