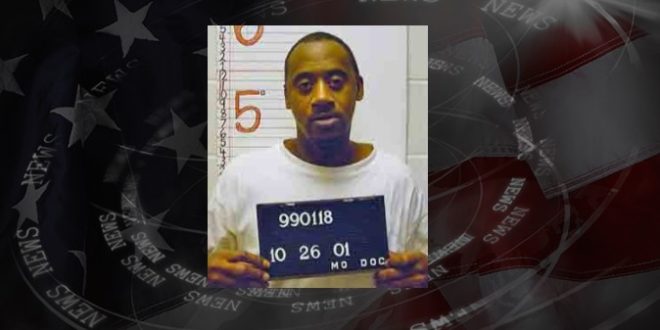 (AP) The Missouri Supreme Court on Tuesday set an October execution date for Ernest Lee Johnson, who was convicted of killing three people at a central Missouri convenience store 27 years ago.

The order set the execution for 6 p.m. Oct. 5 at the state prison in Bonne Terre. It would be the state’s first execution since convicted killer Walter Barton was put to death in May 2020.

Johnson had asked that his execution be carried out by firing squad, but the U.S. Supreme Court last month refused to consider his appeal. Missouri uses lethal injection and state law does not authorize execution by firing squad.