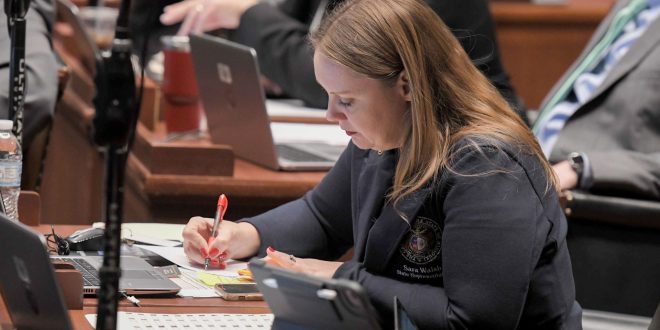 Legislation to repeal Missouri’s gasoline tax increase will be heard this (Tuesday) afternoon in Jefferson City.

Walsh tells 939 the Eagle’s “Wake Up Columbia” that Missouri has plenty of money to fund infrastructure, noting the millions of dollars in federal money heading here. She also says the 2021 gas tax increase should have gone to a statewide vote, and that her bill is aimed at helping the many Missourians struggling to make ends meet.

Gas tax supporters note it was Missouri’s first gas tax increase in 25 years.  Missouri lawmakers approved the bipartisan gas tax in May: it increases the state’s gas tax by 2.5 cents per gallon for five years, for a total of 12 cents.