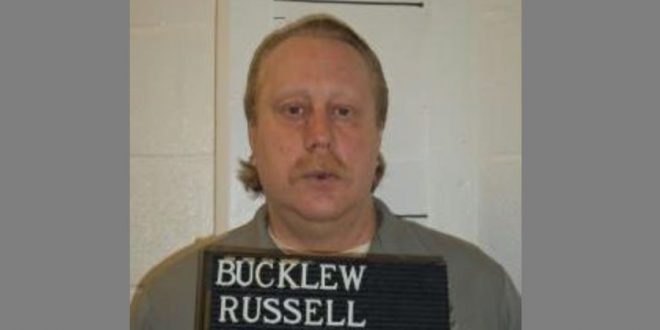 (AP) – A Missouri inmate has been executed for killing a man in 1996 in a string of violence that included several other crimes, despite concerns that the prisoner’s rare medical condition would cause a gruesome lethal injection.

Russell Bucklew was put to death Tuesday evening at the state prison in Bonne Terre. It was Missouri’s first execution since January 2017.

Bucklew looked around and twitched his feet beneath the sheet as he lay on the gurney just before the lethal injection. He suddenly took a deep breath and all movement stopped. There were no outward signs of distress.

Missouri Gov. Mike Parson had denied clemency for a convicted killer hours before the man is scheduled to be put to death.

Bucklew was convicted of killing Michael Sanders in 1996.

He suffers from cavernous hemangioma. He has blood-filled tumors in his head, neck and throat. A permanent tracheostomy in his throat helps him breathe. His attorneys said in the clemency request that if one of the throat tumors bursts, Bucklew could choke to death.

The U.S. Supreme Court gave the go-ahead for the execution in April; Pilate didn’t say if any last-minute court appeals are planned.