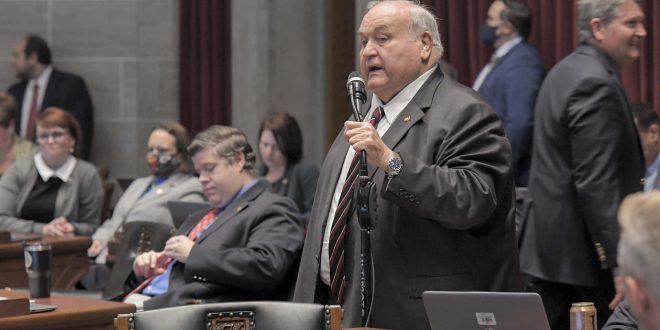 The tour begins at 1:30 for the House Agriculture Policy Committee, which is chaired by State Rep. Don Rone (R-Portageville). Rep. Emily Weber (D-Kansas City) is the committee’s ranking Democrat.

Previous Award-winning documentary about autism to be shown in Columbia tonight; event is free
Next Missouri’s governor to meet with Columbia’s police chief at the Capitol