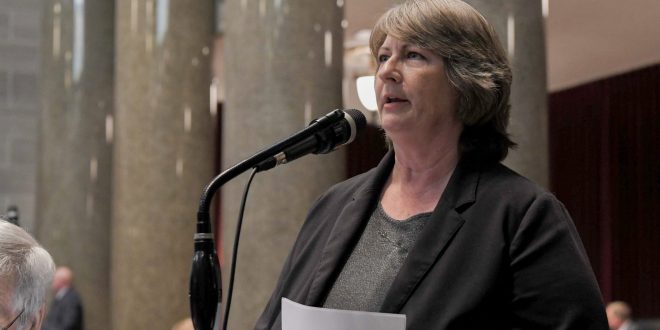 Tuesday morning is your opportunity to testify before Missouri lawmakers about the issue of photo ID for voters.

The Missouri House Elections and Elected Officials Committee will hold a hearing at 10 am at the Capitol in Jefferson City to discuss the issue.

Committee Chairman Dan Shaul’s (R-Imperial) office says they’ll hear testimony this morning. The committee will discuss where they are heading and will discuss the bill approved this year by the GOP-controlled House.

It included voter ID and the use of a paper ballot.

Representatives Reisch and Adams serve on the House Elections and Elected Officials Committee.

Previous ‘They are NBA history’: The push to secure pensions for the basketball pioneers the NBA left behind
Next FIFA 22 player ratings: Ronaldo bumped out of top two