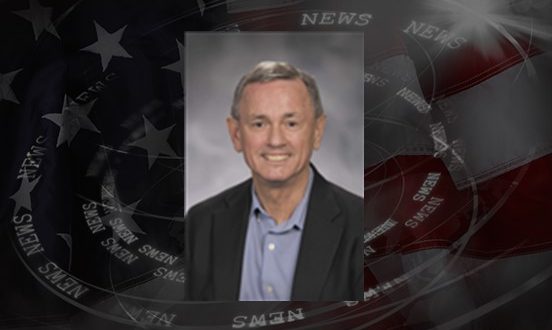 (AP) Missouri House leaders say they’re talking to law enforcement about concerns that a resigning lawmaker may pose a risk to kids.

House Speaker Rob Vescovo and the House Ethics Committee leader on Tuesday said law enforcement should investigate Rep. Rick Roeber. Roeber’s adult children last year told House leaders that he sexually and physically abused them when they were young. Roeber, a Republican from Lee’s Summit, Mo., submitted a letter of resignation Tuesday but didn’t cite the allegations against him. He says he’s moving out of state to be closer to family.

Republicans previously banned Roeber from their caucus and launched an investigation.