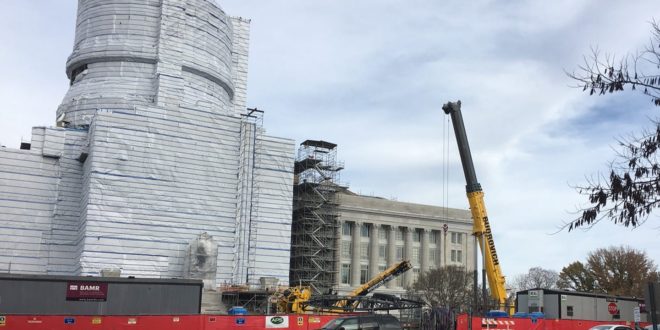 (AP) — The Republican-led Missouri House has passed a revamped version of a Missouri voter photo identification law that was gutted by the state Supreme Court.

Judges in January permanently blocked a central provision of the 2016 voter identification law that required voters without a photo ID to make a sworn statement in order to cast a regular ballot.

The Republican-led state House in response on Monday voted 109-45 for a bill that would give voters two options: either show a photo ID to cast a regular ballot or cast a provisional ballot.