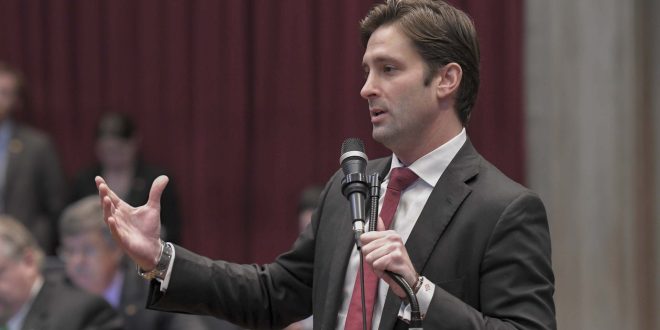 A state lawmaker who’s filed legislation to prohibit critical race theory (CRT) from being taught in Missouri public schools says the United States is the greatest nation in world history, and it not systemically racist.

State Rep. David Gregory (R-St. Louis County) has filed a bill to ensure that lessons taught in school will ban the teaching that any one race or sex is superior in any way, while seeking to prevent any discrimination or negative consequences from affecting students.

Gregory says America’s history must be taught with facts, context and fairness. He chairs the Missouri House Special Committee on Government Accountability.

Opponents of similar legislation have said that CRT is not being taught in Missouri public schools. Missouri’s 2022 legislative session begins on January 5 in Jefferson City.