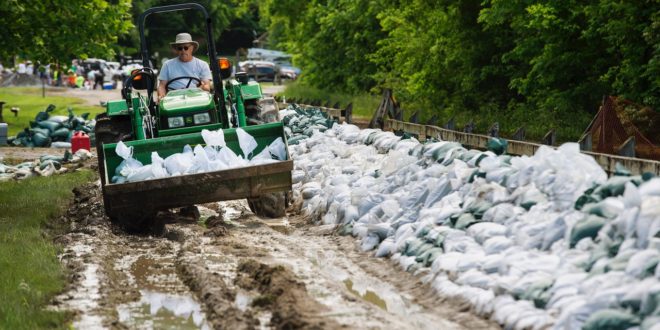 (AP) – Missouri is asking the federal government to expand a disaster declaration for this year’s flooding and storms to include 14 more counties and the city of St. Louis.

A request letter sent Tuesday says preliminary assessments have identified more than $14 million of emergency response costs and damage to public infrastructure in those jurisdictions. That’s on top of about $49 million of damages identified in 68 counties previously approved for the presidential disaster declaration.

The declaration covers flooding and storms that occurred between April 29 and July 5.