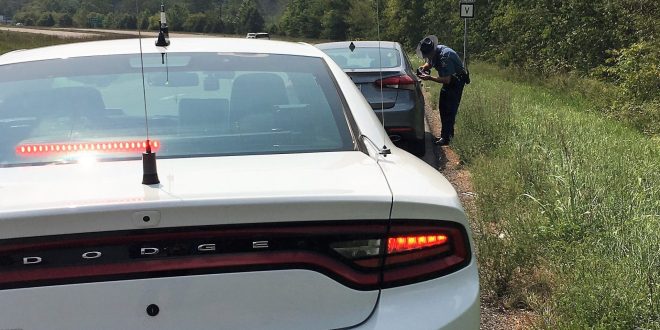 The Missouri State Highway Patrol says 30 percent of all crash fatalities were related to speed, in 2020. Troopers say 421 people were killed in speed-related crashes in the Show-Me State that year.