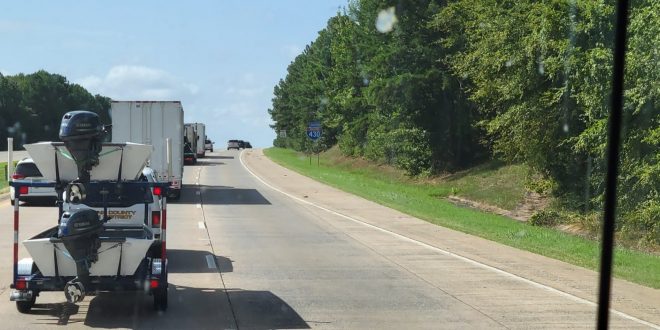 Missouri Task Force One is near New Orleans, after Ida

About 80 personnel from Missouri Task Force One have arrived in the New Orleans area, to assist residents who have been impacted by Hurricane Ida.

“We can do any type of work, we’re an all-hazards response team. We could do large-area searches, we could do structural collapse searches and rescues,” Blomenkamp says.

During a live interview on the Eagle’s “Wake Up Columbia,” Blomenkamp says the team has brought 100,000 pounds of equipment to Louisiana. They are stationed in Jefferson Parish, which is just west of New Orleans.

“We sent an enhanced package of water rescue equipment. It includes six boats, and most of our rescue specialists are swift water technicians and boat operators,” says Blomenkamp.

Missouri Task Force One has 11 vehicles in Louisiana, including three tractor trailers and a command vehicle. They also have four search K-9’s.

The Associated Press reports Ida has ravaged the electrical grid in Louisiana.