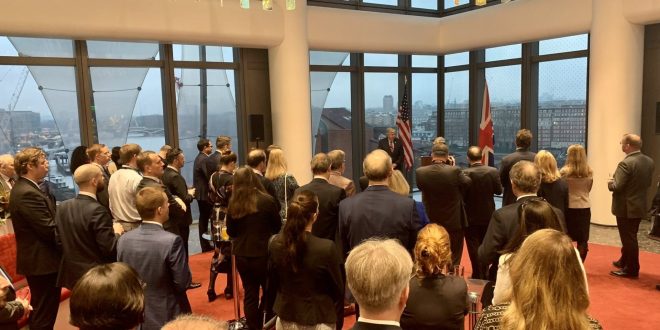 Missouri’s governor, the first lady, several state officials and a bipartisan group of Missouri lawmakers are wrapping up a trade mission to the United Kingdom and to Ireland.

The trade mission is promoting Missouri as an ideal business location. Governor Mike Parson (R) says the U.K. and Ireland are key trade partners for Missouri, with $354-million and $130-million in exports in 2021, respectively. Chemicals were a top export to both nations.

The governor says his overseas trade mission highlights the importance of international trade to Missouri’s economic success. The nonprofit Hawthorn Foundation is funding the trade mission.