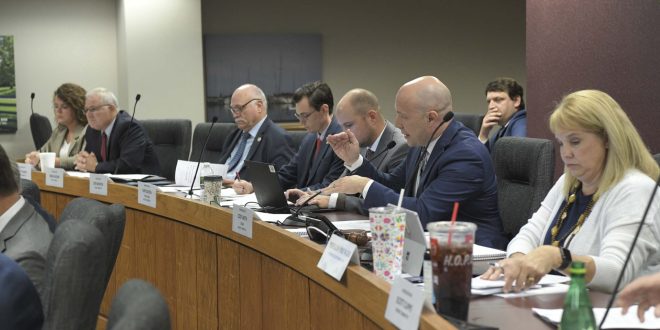 The largest tax cut in state history is on its way to Missouri Governor Mike Parson’s (R) desk. The bill is a top priority for the governor and for the GOP-controlled Legislature.

The House voted 98-32 to give final approval to the $1-billion tax cut on Thursday. Governor Parson praises the vote, saying it will assist Missouri families facing record inflation, along with relief for Missouri taxpayers.

“Relief that is even more critical now as Missouri families face rising grocery bills, high gas prices and record inflation. This bill means our administration will have cut Missourians’ income tax rate by almost a full percentage point or a nearly 15 percent decrease,” Parson says, in a written statement.

A bill-signing ceremony has not been scheduled yet.