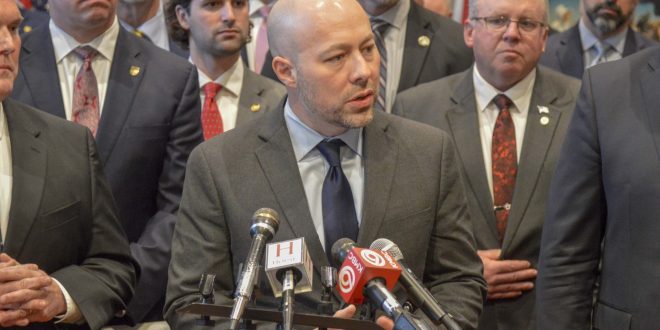 Medicaid expansion funding and money for the program itself are key parts of Missouri Governor Mike Parson’s proposed supplemental budget, which will be unveiled Monday morning in Jefferson City.

Office of Administration (OA) officials will unveil the governor’s emergency supplemental budget request during an 11 am hearing at the Statehouse.

House Budget Committee Chairman Cody Smith (R-Carthage) tells 939 the Eagle that the proposed $5.4 billion supplemental budget includes $1.8 billion for Medicaid. But Chairman Smith notes it’s unclear how much of that money is for expansion and how much is for the regular program. We’re expecting to learn those details this morning.

House Speaker Pro Tem John Wiemann (R-O’Fallon) told “Wake Up Columbia” last week that the Legislature would have to address funding for Medicaid expansion, saying the state is currently using other funds to pay for it.

The number of Missourians receiving Medicaid has increased by more than 100,000 in the past year, to more than 1.1 million today.

Previous Proposed $80-million bond issue expected to be voted on tonight by Columbia’s school board
Next (AUDIO): Missouri GOP Secretary of State Ashcroft appears on “Wake Up Columbia”