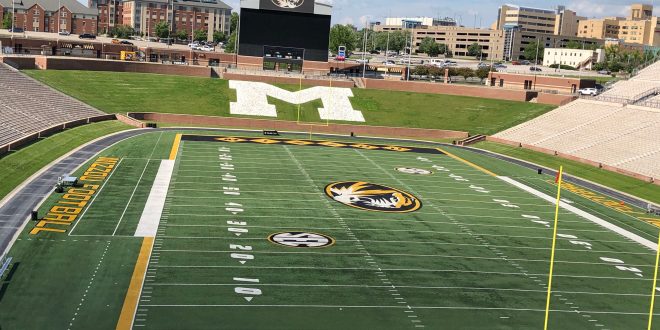 A team spokesman on Sunday night said quarterback Kelly Bryant has a knee sprain, but is expected to participate fully this week leading up to Saturday’s homecoming game against Ole Miss.

Linebacker Cale Garrett needs surgery on a pectoral injury though, and is out indefinitely. Garrett was the team’s leader in tackles and interceptions this season.

Garrett had two interceptions, one for a touchdown, in the Tigers’ 42-10 win over Troy in Columbia on Saturday. Bryant threw for three touchdowns before he was hit low and landed in pain in the second quarter.