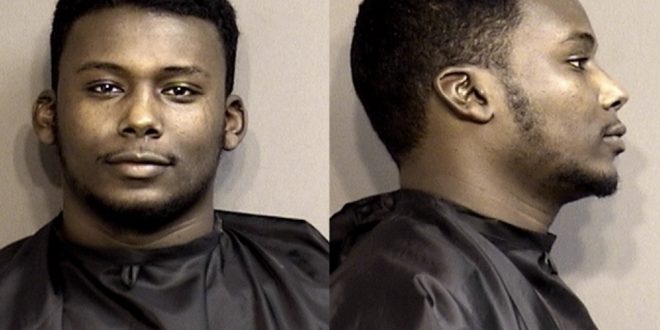 University of Missouri police have arrested a Columbia man accused of rape and sodomy.

Mujahid Ahmed, 27, allegedly sexually assaulted someone he knew in an MU residence hall early Wednesday. He was arrested just after midnight Saturday.

Ahmed was taken to jail. The university says he is not an MU student.