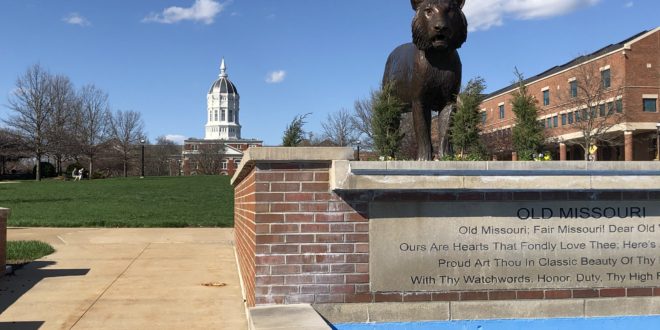 The University of Missouri says the suspended Phi Gamma Delta fraternity in Columbia has been found responsible for multiple violations of the university’s conduct standard.

Mizzou has written a letter to students, saying it wants to withdraw recognition of the chapter as a recognized student organization. The fraternity has five days to appeal.

Phi Gamma Delta has been temporarily suspended by both Mizzou and its national organization, after a freshman participating in a social event at the house was hospitalized due to concerns about alcohol poisoning.

Previous ‘I’ve got to lead the charge’: Pete Carroll faces most daunting challenge of Seahawks tenure
Next Can Harrison repeat, and where will MMA’s hottest free agent land in 2022?