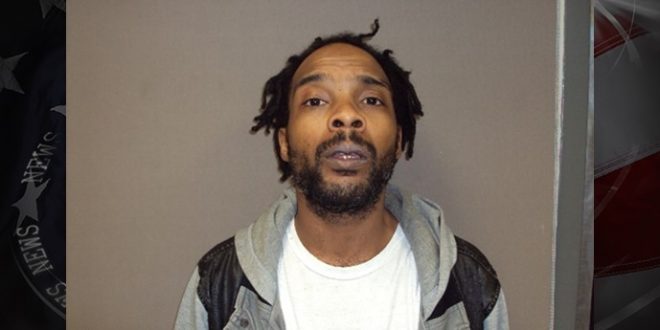 Moberly man accused of assault with a gun

A Moberly man tied to an assault and some shots fired is now in jail.

Police arrested Vaughn Woods on Wednesday, after they say he briefly ran from them into a home on Union Avenue. Investigators say Woods got angry and pointed a gun at someone turning around in the driveway of that home on Feb. 19.

Woods, 34, already had warrants for allegedly shooting a gun outside the Lucky’s Last Resort bar on Jan. 1, 2020. Officers also say they found a stolen gun inside the home where they arrested him on Wednesday.