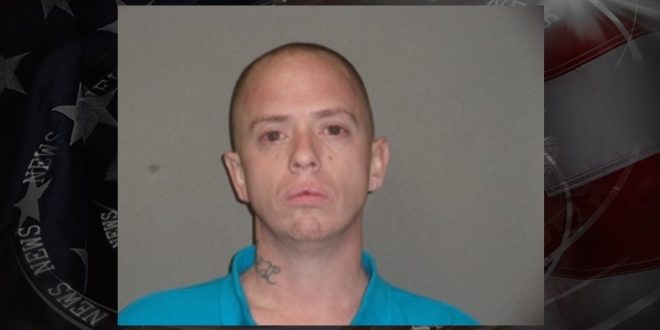 It was a peaceful end to a Moberly standoff.

Police say they went to arrest Daniel Johnston on a warrant for felony domestic assault on Saturday night at his apartment on Morley Street. They say he shut the door and went in the shower when they showed up.

When officers decided to force their way in, Johnston gave himself up. He was taken to jail.