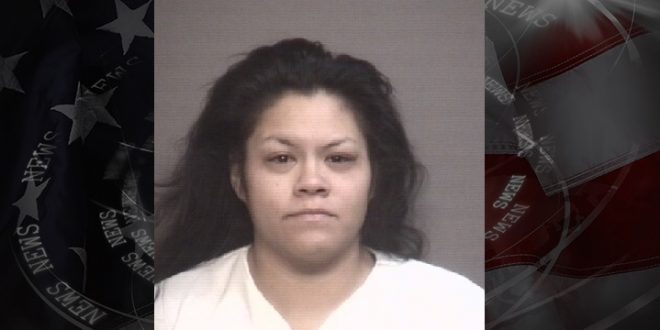 Moberly woman accused of Columbia murder due in court

Another court date for Angelica Benitez was scheduled for Monday morning.

The body of 25-year-old Marqukis Hayes was found in an abandoned truck near St. Louis a couple days later.

Benitez, 29, is in jail with no bond on second degree murder and armed criminal action charges.