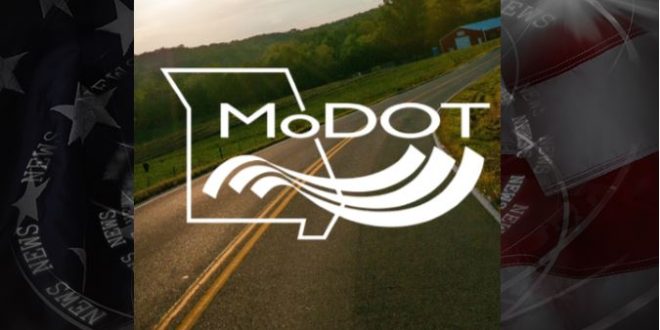 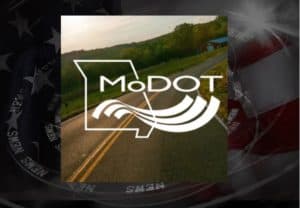 State transportation officials will hold a meeting in late July about the massive I-70 and Highway 63 project in Columbia.

The state Department of Transportation (MoDOT)’s Zach Osman tells 939 the Eagle that MoDOT is actively re-evaluating the environmental impact statement for Columbia’s I-70 corridor between Route B and Route Z. The 63 connector is part of that.

“This environmental impact statement really is a roadblock we have to clear before we can start design work. Part of that, we’re kind of in a public comment period on that,” Osman says.

MoDOT hasn’t set an exact date yet for the late July public meeting. The I-70 and Highway 63 interchange is mid-Missouri’s busiest, and is used by truckers from across the nation.

Columbia third ward councilman Karl Skala has said that the federal infrastructure bill signed by President Joe Biden (D) could provided some funding to help the I-70 and Highway 63 interchange. Skala told 939 the Eagle in January that the ultimate solution years ago would have been a cloverleaf. He doesn’t think that could happen now.