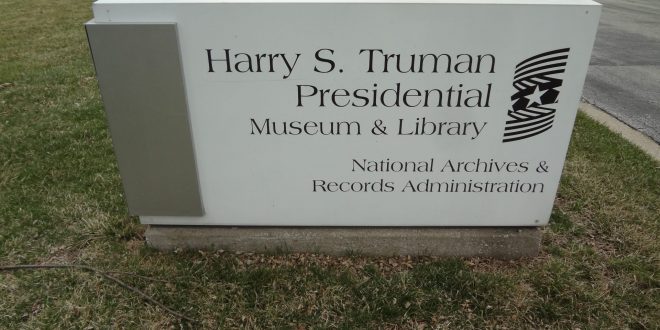 Monday is a Missouri holiday for Truman’s birthday

Most state and county offices will be closed on Monday to observe Truman Day for the nation’s 33rd president.

Former President Harry Truman was born in 1884 in southwest Missouri’s Lamar, and later moved to Independence.

He was inducted into the Hall of Famous Missourians at the Statehouse in Jefferson City in 1991: his bronze bust is still on display there.