Moniteau County Sheriff: one in custody after deadly shooting this weekend 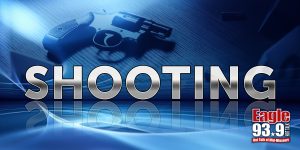 The sheriff’s department in mid-Missouri’s Moniteau County says a suspect has been taken into custody, after Sunday’s deadly shooting incident on Carney King road.

The Moniteau County Sheriff’s Department is releasing few details, but says one person was killed and two others injured in the shooting.

Previous Monday is federal and state holiday
Next Columbia councilwoman wants all of the city’s $25.2 million in ARPA funding to go to those most impacted by COVID pandemic