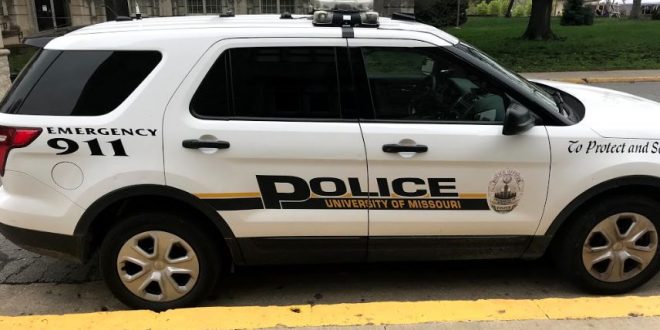 An MUPD vehicle (file photo courtesy of the MUPD)

MUPD officers are warning the public to be aware of possible predatory drugs being added to drinks at locations throughout Columbia. 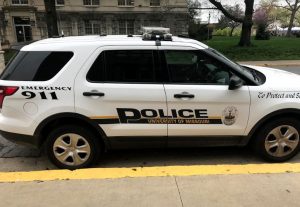 Mizzou’s Office for Civil Rights and Title IX has received multiple reports from individuals, who suspect their drinks may have been drugged. MUPD and Columbia Police officers are actively investigating.

MU Police Chief Brian Weimer recommends always getting your own beverage or food, and watch them being made or opened. You should also never leave your beverage unattended, according to Chief Weimer. He also recommends staying with friends and creating a buddy system to prevent being separate from your group, for an extended period of time.

He says communities across the nation are seeing a rise in people being drugged, while at social events with alcohol.