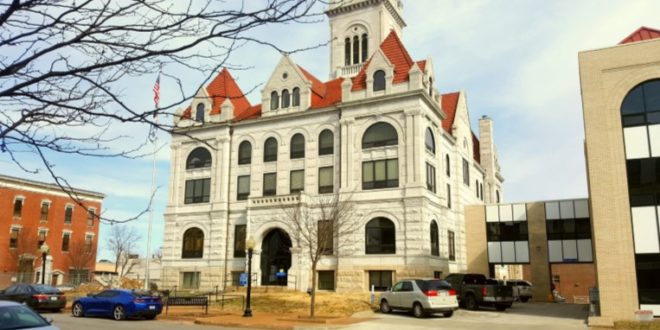 An appeals court has upheld a mid-Missouri man’s murder conviction in a high-profile case that received national media attention. The case has ties to Moberly, Mexico, Columbia and Jefferson City.

Addie was convicted of killing Molly Watson, his secret fiancée. Watson was shot to death execution-style along a dusty road near Middle Grove in 2018. Middle Grove is a farming community east of Moberly.

At the time of the murder, Addie had been married for 22 years to a teaching assistant in Audrain County. Prosecutors say Addie was living two lives: one as a married man and father who worked at the prison, and the other with a secret fiancée planning a wedding at Columbia’s Stoney Creek Inn.

Addie’s April 2021 trial was moved to the Cole County Courthouse in Jefferson City on a change of venue. It was broadcast live nationwide on Court TV.  Addie blasted his own attorney in court at the end of the trial, saying his defense attorney had been ineffective. Addie also suggested in open court that Molly Watson may have had a stalker.

Addie’s case was also profiled in January during a two-hour special on ABC’s “20/20.” ABC had crews in Jefferson City for the trial, and they also traveled to Moberly, Mexico and the Middle Groves areas to conduct numerous interviews.