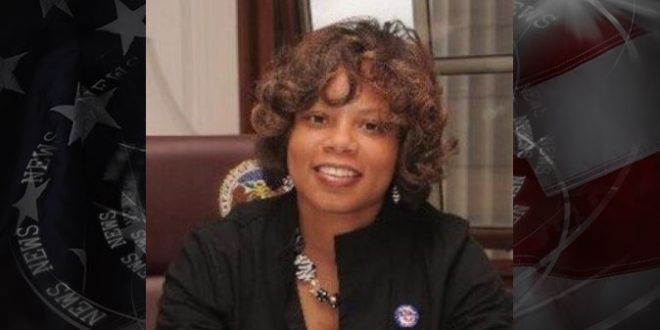 Thirteen children have been shot and killed this year in the Democrat’s home of St. Louis.

“Imagine, if you will, your child being shot and killed and you have to go and identify your eight-year-old child with gunshot wounds in their body?” Nasheed said on the Missouri Senate floor on Wednesday.

“They are afraid to hang out at the Ballpark Village because they fear for their lives. We are in fact losing revenue as a result of gun violence.”

Republican Senate President Dave Schatz says he is considering the idea of an interim committee.