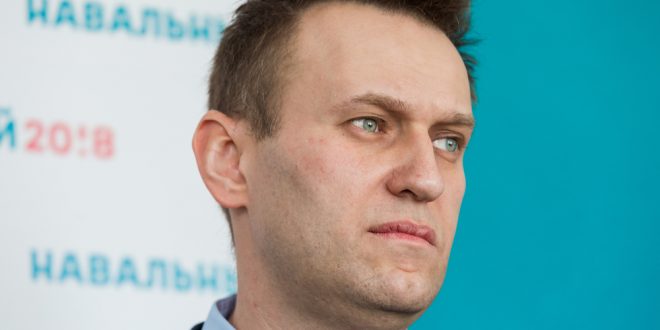 Navalny’s arrest adds to tension between Russia and the West

(AP) — Russian opposition leader Alexei Navalny’s arrest as he arrived in Moscow after recovering from his poisoning with a nerve agent has drawn widespread criticism from Western nations.

Germany’s foreign minister on Monday called it “incomprehensible” and, along with others, called for his immediate release.

Navalny was detained at passport control at Moscow’s Sheremetyevo airport after flying in Sunday evening from Berlin, where he was treated following the poisoning in August that he blames on the Kremlin. Navalny’s arrest adds another layer of tension to relations between Moscow and the West that have long been strained and were worsened by his poisoning.