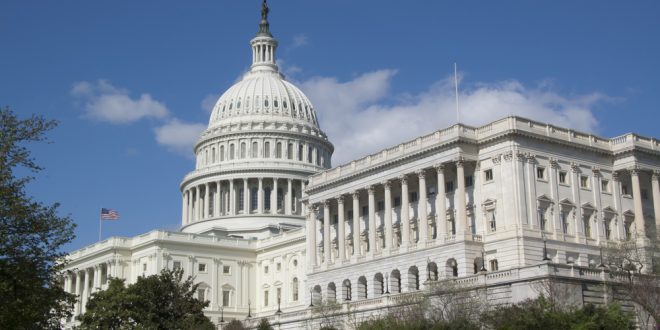 (AP) A police official who has run large departments in Maryland and Virginia has been selected as chief of the U.S. Capitol Police.

J. Thomas Manger will take over in the aftermath of the Jan. 6 insurrection, in which pro-Trump rioters stormed the building in a violent rage, disrupting the certification of Joe Biden’s presidential win.

News of the selection of Manger, who most recently served for 15 years as chief in Montgomery County, Maryland, comes from two people briefed on the matter who were not authorized to discuss it publicly and who spoke to The Associated Press on condition of anonymity.