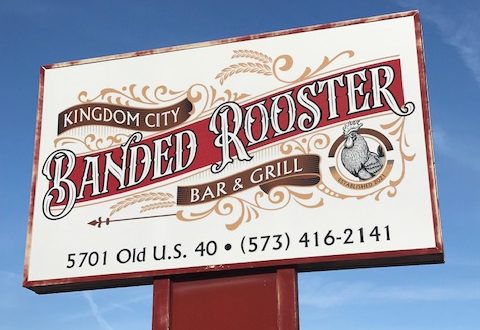 A new restaurant has opened near I-70 and Highway 54 in Kingdom City, and it’s owned by the aunt of former Mizzou football star Drew Lock.

“Inside Columbia” reports the restaurant’s design is reminiscent of an old-style saloon. The restaurant offers “outlaw sandwiches” and “gunslinger burgers.”

Drew Lock now plays for the Seattle Seahawks.  The magazine reports Drew Lock recently attended an event at the Kingdom City restaurant, with his aunt.