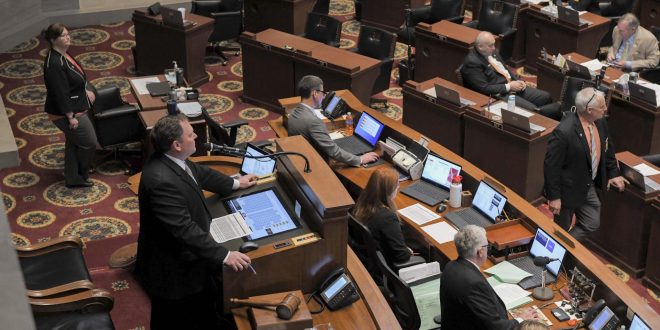 With less than 24 hours to spare, Missouri lawmakers have approved a new congressional redistricting map that splits Columbia and Boone County into two districts. The line is along Broadway in Columbia.