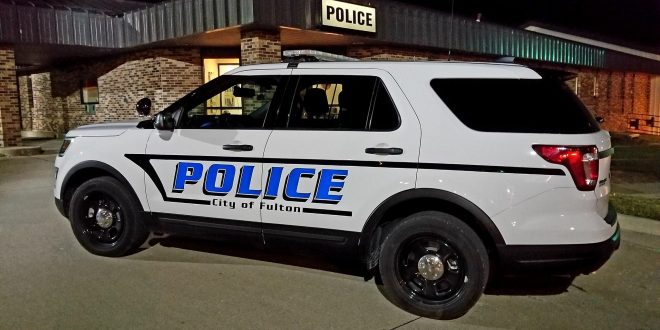 Fulton Police need your help in solving a deadly home invasion that happened Monday night in the 300 block of West Ninth street.

Fulton Police Chief Bill Ladwig says the incident happened at about 8:50 pm. A female occupant in the home was assaulted and two men were shot, one with life-threatening wounds. Fulton Police provided first aid to that victim, who was pronounced dead later at a Columbia hospital. The other man, who was shot in the leg, was taken to a hospital by private vehicle.

Chief Ladwig says no names are being released at this time, adding that this is an ongoing investigation. Anyone with information is urged to call Fulton Police at (573) 592-3100.