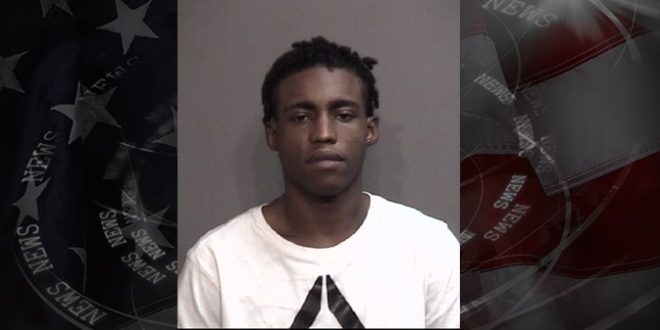 No bond is granted for the guy accused of shooting up a Columbia Walmart.

Court documents say Jackson got in an argument with an employee at the Walmart on West Broadway late Friday. He allegedly shot about six times at workers and customers from the front of the store, damaging the store but not hurting anyone. Investigators say he admitted to the gunshots after he was arrested.

Jackson has another hearing scheduled on Jan. 29.