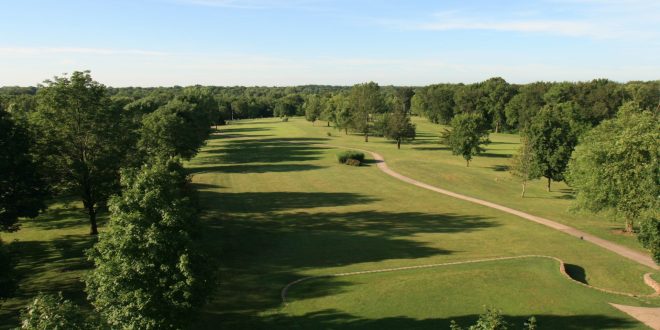 While there is no organized opposition to the November Columbia park sales tax extension ballot measure, one resident is speaking out against it.

Steve Spellman tells “Wake Up Columbia” that there are three funding sources for Columbia parks, including general revenue.

“The second piece is a permanent park sales tax which is not on the ballot, that continues permanently. And this is piece three. This is the temporary park sales tax that’s before voters here in a couple of weeks,” Spellman says.

Columbia voters will cast ballots on a one-eighth cent park sales tax extension in November. Columbia Parks and Recreation says if the extension is approved, it would generate $30.9 million over ten years.

The tax was first approved by voters in 2000.

“The city has money for parks operations and maintenance and they’re not going to lay anybody off or close any parks. General revenue takes care of that, that’s the one piece we only used to have, up until 20 years ago when they bought Stephens Lake park,” says Spellman.

Park tax supporters have appeared on both 939 the Eagle’s “Wake Up Columbia” and the “CEO Round Table” in recent weeks.