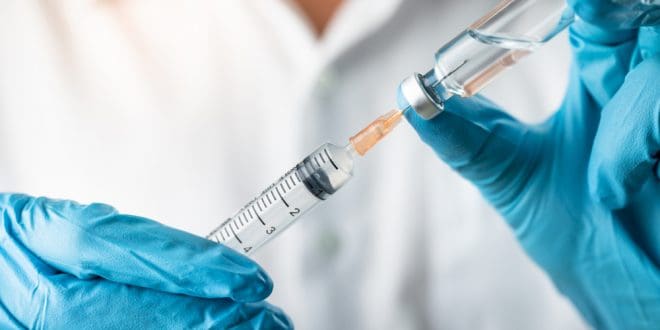 The Maryland-based company on Monday announced results from a large, late-stage study in the U.S. and Mexico that found its vaccine was about 90% effective. Preliminary data also showed it was safe. Novavax previously released results from smaller studies in Britain and South Africa.

The company plans by the end of September to file for emergency use authorization in the U.S., Europe and elsewhere. Novavax’s vaccine is made by growing harmless copies of the coronavirus spike protein in the laboratory.