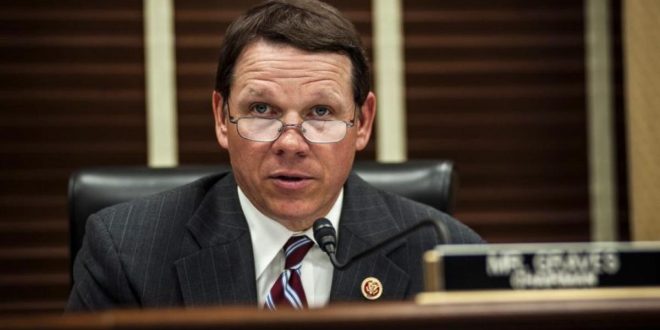 UPDATE: The National Transportation Safety Board (NTSB) has arrived on the scene of that deadly train derailment in northern Missouri’s Mendon. And Missouri state troopers now say four people have died in the incident. The fourth victim was a passenger on the train.

HERE IS THE ORIGINAL TUESDAY STORY:

State troopers say three people have been killed and dozens more injured in Monday afternoon’s horrific collision between an Amtrak train and a dump truck near northern Missouri’s Mendon. That’s about 80  miles northwest of Columbia.

“The train had approximately eight cars including a baggage car. Seven cars have derailed. There are multiple injuries, and we can confirm there are three fatalities: two on the train and one in the dump truck,” says Dunn.

Our news partner ABC-17 reports at least nine of the injured were flown by helicopter to University Hospital in Columbia, with another 30 transported to Boone Hospital. Amtrak says the train was heading from Los Angeles to Chicago.

Two television reports say the uncontrolled crossing that was the scene of Monday’s deadly collision between an Amtrak train and a dump truck is on a statewide list for needed safety improvements. Our news partner ABC-17 reported that Monday, as did Kansas City’s KMBC, citing state records.

The Missouri Highway Patrol describes its investigation as active and ongoing.

Meantime, a northern Missouri congressman who’s the ranking Republican on the House Transportation Committee in Washington is thankful for the first responders from across the state who quickly responded to the deadly train derailment. Mendon is in Congressman Sam Graves’ rural district, where rail and farming have a large presence in many counties.