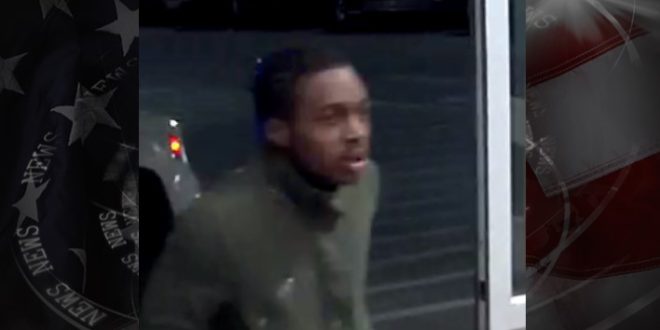 (AP) — A manhunt is ongoing after an off-duty police officer who was working a second job as a Walmart security guard was shot in Ferguson, Missouri.

Ferguson Police Chief Jason Armstrong says an off-duty Calverton Park police officer was shot about 7:15 p.m. Sunday and transported to a hospital where he was in stable condition.

Armstrong said the suspect fled and remains on the loose. The officer did not fire his weapon.