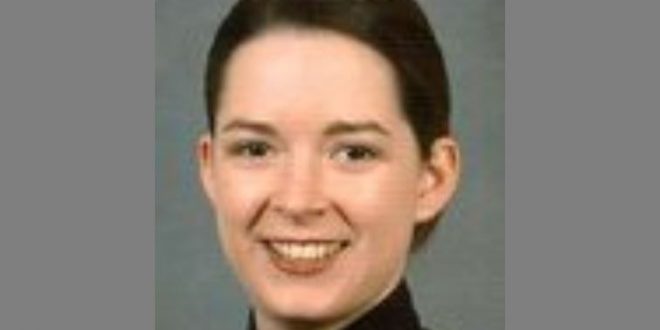 You still have about four hours to donate blood in memory of a fallen Columbia police officer, as the American Red Cross faces a critical need.

The Red Cross, Columbia Police Department and the Boone County Sheriff’s Department are hosting the blood drive at Grace Bible Church on Columbia’s Blue Ridge road. The event goes until 6 pm, and it’s in memory of former Columbia police officer Molly Bowden, who was shot to death in the line of duty while conducting a traffic stop in 2005 near Nifong and Forum.

Officer Bowden was the first CPD officer killed in the line of duty.

The American Red Cross is in need of all blood types, especially type O. The Red Cross is urging anyone who can to donate blood at this afternoon’s blood drive.

Previous Boone County has its highest number of active COVID cases, since pandemic
Next Snow heading to mid-Missouri late tonight into Saturday