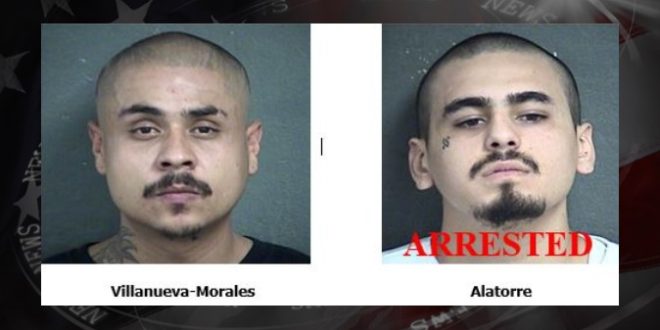 Four people are dead and five others are hurt after a shooting at a Kansas City, Kansas bar.

Police say two men went into Tequila KC at about 1:30 a.m. Sunday and started shooting. One of them had apparently gotten into an argument at the bar earlier, then left and came back with a friend and some guns.

One suspect, 23-year-old Javier Alatorre, was arrested Sunday afternoon. Authorities are still looking for 29-year-old Hugo Villanueva-Morales. Police say to consider him armed and dangerous, and call 911 if you see him.