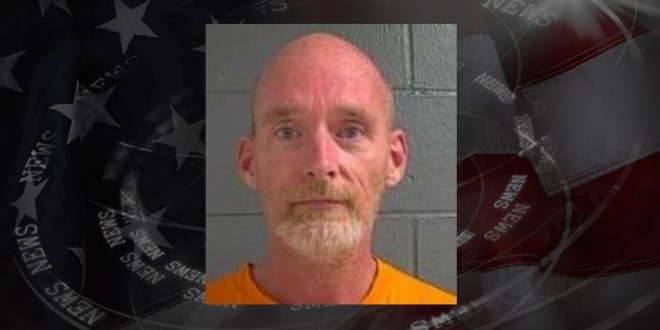 A man is murdered in Callaway County.

Deputies found 49-year-old James Newsom dead at a home on Erin Drive in Readsville east of Fulton on Wednesday morning.

They spotted Michael Hatfield, 47, not far from there and arrested him. That Readsville man is now accused of second degree murder and armed criminal action.