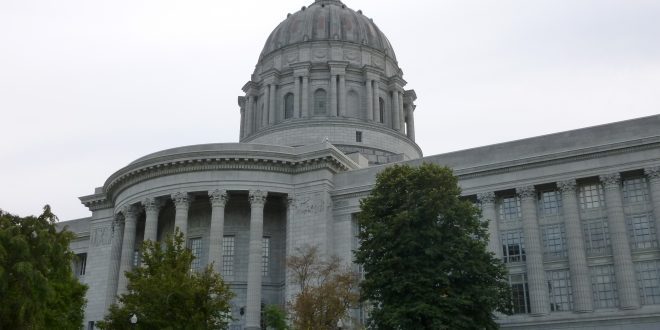 (AP) Missouri Gov. Mike Parson is calling lawmakers back into a special session to work out a deal on a critical piece of Medicaid funding.

Parson announced in a tweet on Tuesday that he is calling a special session beginning noon Wednesday so lawmakers can pass a tax on medical providers that draws down a significant amount of federal Medicaid funding.

At issue is an effort by some Republican lawmakers to stop Medicaid coverage for some contraceptives. Parson says time is running out for lawmakers to cut a deal and protect the funding.