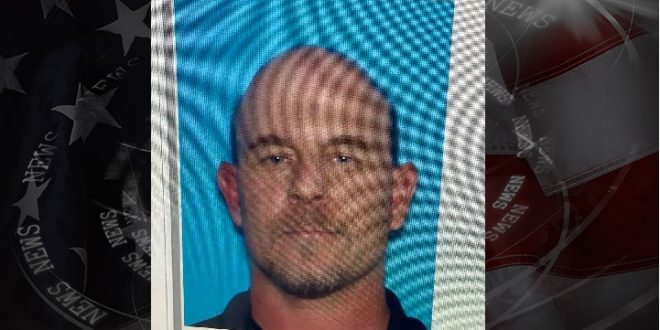 Authorities in Sedalia are looking for an escaped prison inmate.

The Pettis County Sheriff said Jason Laird slipped away from custody while working on the Missouri State Fairgrounds Wednesday afternoon. Investigators say he got about an hour-and-a-half head start.

The sheriff said they believe he escaped west toward Walnut Hills.

Sedalia police said Wednesday morning that a MoDOT truck was stolen late Tuesday at around the same time Laird was reported missing.