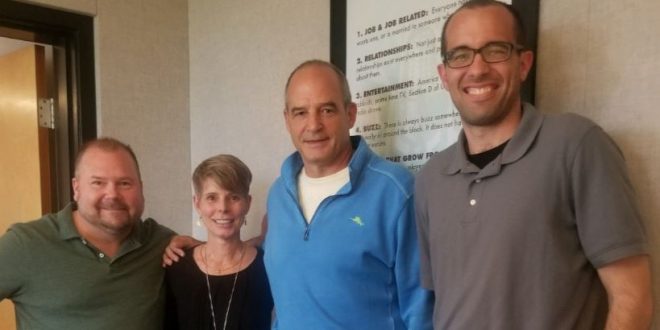 Pinkel says his cancer has returned

Gary Pinkel says his cancer is back.

The former Mizzou football coach told ABC 17 on Sunday he is receiving treatment again for non-Hodgkin lymphoma for the first time since 2015.

“But you keep battling it, and I’m going to battle it,” Pinkel said. “I’m around a lot of good people that are helping, and there’s a lot of people out there with a lot worse cancers than Gary Pinkel has.”

Pinkel retired in 2015 months after finding out he had cancer.